Broken or damaged auto glass? Get free quotes from local glass shops and choose the one that's right for you.

Pity the poor glass in the smaller side windows in your car. It’s often overlooked and forgotten. Yet it provides serious advantages to car owners, such as a reduced need for air conditioning and increased fuel economy. But alas, when you need quarter glass replacement, it can be challenging to get it fixed and fixed well.

What is Quarter Glass?

Quarter glass is the glass inside the opening of the car that is about a quarter-size of the full opening. Quarter glass generally is stationary, meaning it’s sealed into the opening and does not open and close. If you have quarter glass that does open and close, it’s usually called vent glass, because that is what it does—provides ventilation in the vehicle.

Vent glass is also occasionally known as vent windows or valence glass, though that is an older term. The glass industry often refers to these pieces of glass collectively as quarter lites.

The History of Vent Glass

Vent glass offered many benefits to drivers, most of whom had cars without air-conditioning. Vent windows can allow air flow without getting the occupant wet when it’s raining.

Quarter lites reached their peak in the late 1950s. They offered many benefits to drivers, most of whom had no access to air-conditioning yet. Vent glass allowed the occupants of the car some breeze without the great gushes that come with a fully opened window. They also offered the ability to drop ashes from cigarettes while driving (a major advantage in those days) and, at certain angles vent windows will allow air flow without getting the occupant wet when it’s raining. 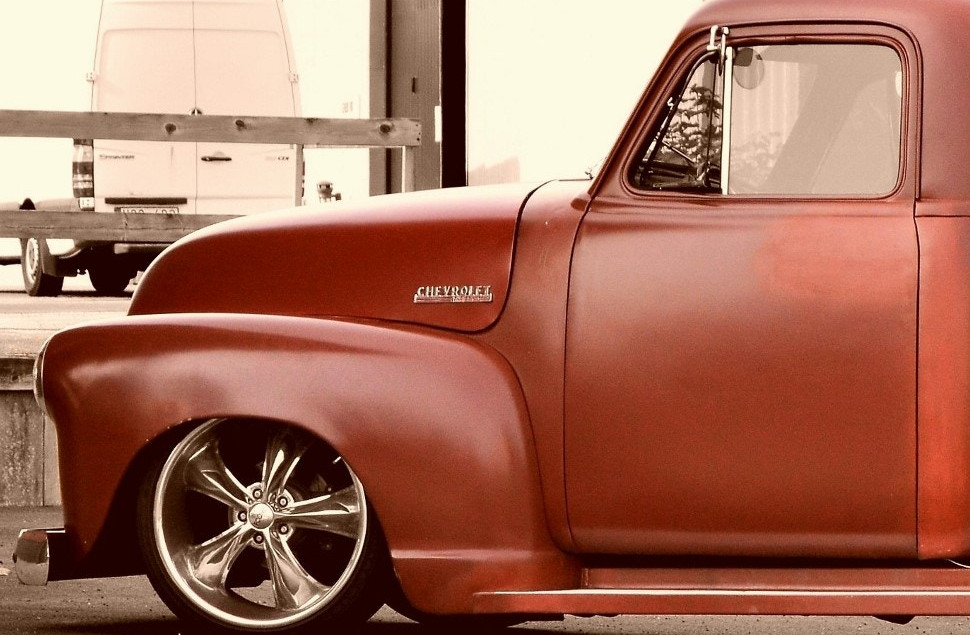 But alas, the vent window’s days were numbered and new technology and changing mores contributed to its demise. First, air-conditioning became mainstream and carmakers offered it as an option. Second, a number of accidents were traced to bugs and other debris entering the car through open side vent windows. Third, the Surgeon General’s report on smoking was made public in the early 1960s and, for the first time, smoking and second-hand smoke became health issues. Fourth, tastes had changed and the desire for sleek, contemporary design came into vogue.

And that was the major reason for the loss of the vent glass: its “wings to the side” offered neither sleek design nor aerodynamic efficiency. This led to increased drag on the car that in turn, decreased gas mileage. And gas mileage was becoming an ever-increasing important factor in car purchasing decisions, as it is today. This, coupled with the fact that it is less costly for car manufacturers to put in one piece of glass instead of two, sealed the fate of the quarter glass and led it toward extinction.

GM had just about phased out its vent windows by the late 1960s. The last car made with side vent windows was 1991 Ford Crown Victoria, though Ford continued to include side vents on its F150 truck until 1996. There are still some manufacturers of high and specialty vehicles that offer quarter glass and vent windows today. But the glory days for vent windows and quarter glass are in the past.

How to Replace the Quarter Glass in Your Car 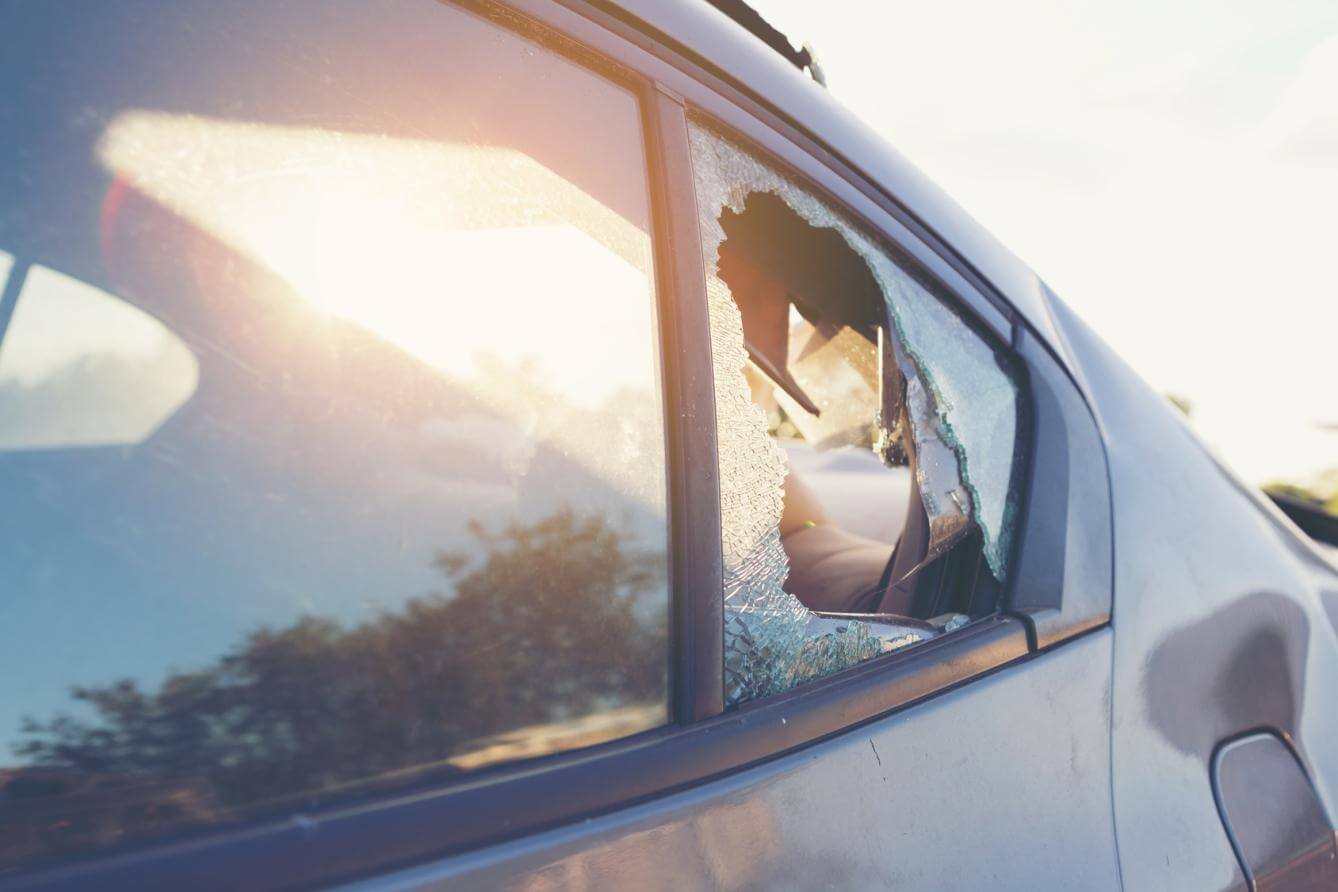 The vent glass in your car can break in three main ways. The glass itself can break, the bond between the glass and the car can break, or, for the operable vent windows, the mechanism that opens and closes the glass can break, or a combination of the three. A professional glass company, such as the ones found on Glass.com can easily tell which of these four have occurred, as well as the quarter glass window replacement cost and time it will take to do the repair.

Almost all side windows require replacement. Even if the damage is small enough, it will still likely not be a good candidate for repair as most vent windows and quarter windows are made of tempered glass rather than laminated and tempered glass cannot be repaired. Some higher end vehicles, and those that offer improved acoustical glass, such as Buick, include laminated glass on many side windows, so that repair may be possible. Usually though, vent window glass replacement is necessary.

How Much Does Car Vent Window Replacement Cost?

You can expect to pay anywhere from $120 to $950 for quarter glass window replacement, depending on the make, model, year and type of damage to the quarter window with the average quarter window replacement cost falling around $215. And don’t delay, as damage to any car side window makes it more susceptible to break-ins and theft as well as causing safety and visibility issues. 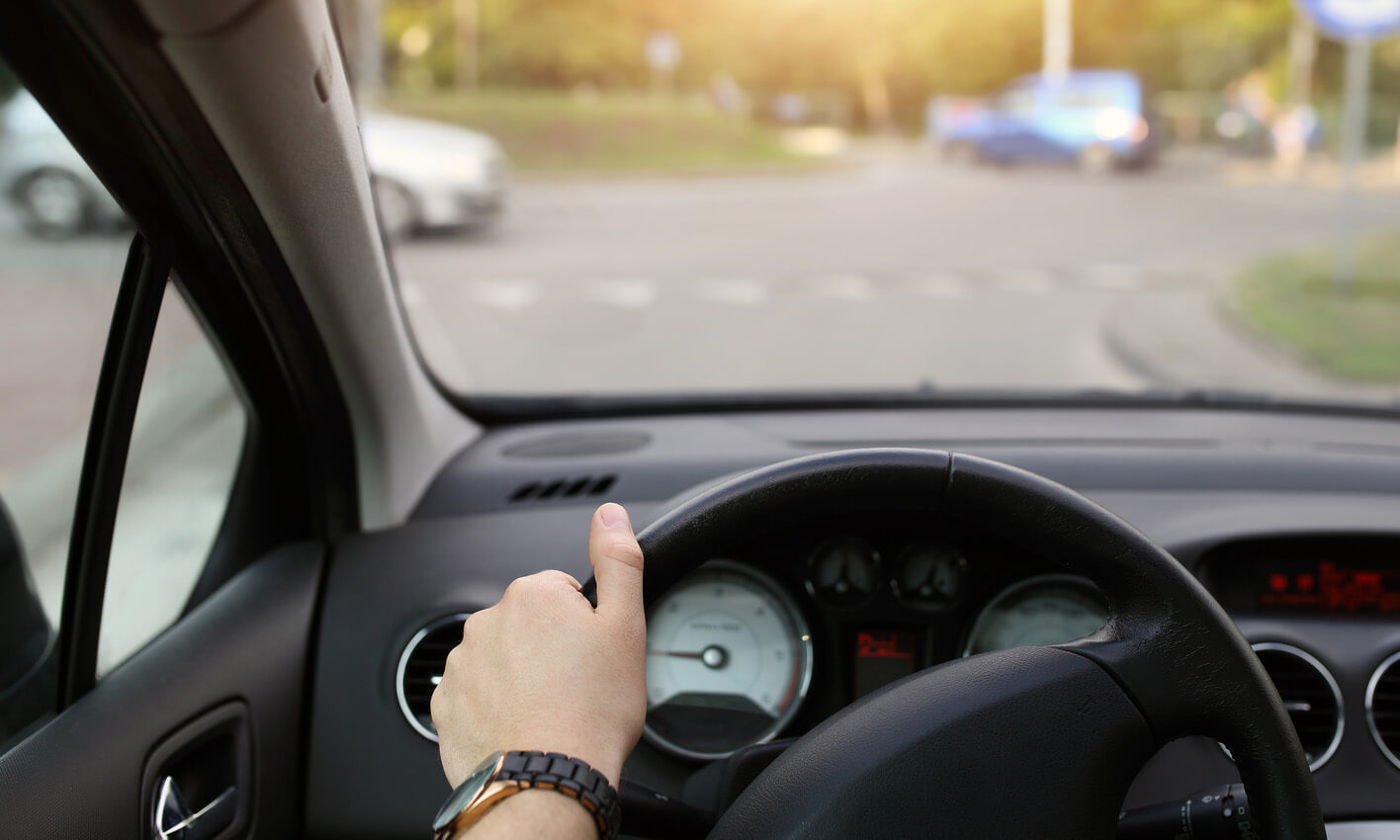 We're veterans of the auto glass industry and work to feature only quality glass shops.

Compare free quotes from a range of local vendors in just a few minutes.

Need to save time? Many Glass.com vendors will come to your home or workplace.

Glass.com is expanding its site to include Canadian auto glass shops and services.
Check back in a little while for this exciting expansion!

Is your company an auto glass provider that values safety and quality? Are you in search of customers who want the same? Learn more about becoming a Glass.com Affiliate here.